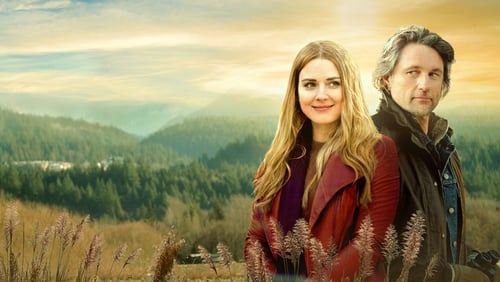 The series was first released on December 6th, 2019 and it has been running till date. It has just one season, and in that, a total of ten episodes have been uploaded.

Virgin River is an American Television series in which the story revolves around its main character, Melina Monroe who is a nurse. She works in the Virgin River, California. She doesn’t have a great past and that is something which keeps hurting her. And that’s when she realizes that she will have to start working in the small town of California. But the story isn’t as simple as it appears in the sentence.

Very soon, Melina discovers that the town of Virgin River is a bit strange and she must be careful, for whatever she encounters.

The genre of this TV series is a romantic drama and is based on the novel Virgin River by Robyn Carr.

The original network of this series is Netflix. And the star cast includes the names of Alexandra Breckenridge, Martin Henderson, and others.