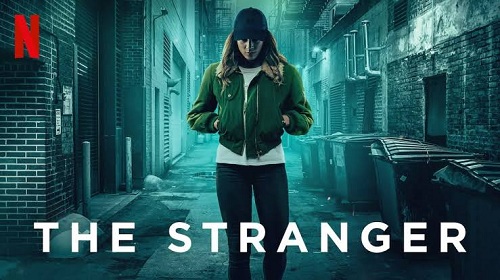 The stranger was first premiered on Netflix on 30 January 2020, the series consists of a total of 8 episodes having a time frame of 40-50 minutes each. There is no clear answer regarding whether there will be a The Stranger second season or not.

About The Stranger Series

The stranger is a mystery thriller miniseries that has British origins.

This miniseries is based on the book The Stranger by Harlan Coben. Harlan Coben is one of the most prominent writers and is mostly into mystery novels and thrillers. In this miniseries, a woman wearing a baseball cap approaches different strangers and tells them their nasty little secrets which turn their whole life, upside down. Adam who is one of the main characters of the show, happily married, has two sons is also approached by the same stranger in a restaurant and is told that his wife faked her pregnancy, through a company that sells fake pregnancy pills and this instance unfolds mysteries leading to some more. This series has been given an IMDB rating of 7.4/10.

The series contains content of strong language, drug use and is recommended for ages 18 and above.

The series is directed by Daniel O’Hara and Hannah Quinn and is produced by Red Production Company.