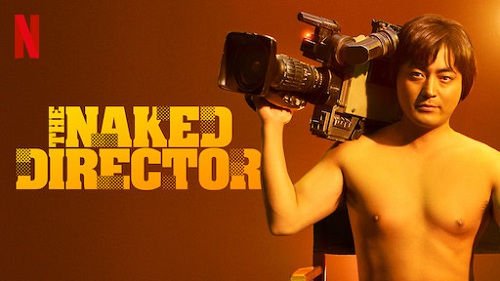 The series was first premiered on 8 August 2019 and it has been running till date. Only a single season of this series has been uploaded and inside that one and only season, there are 8 episodes in total.

In the month of August 2019, the series was renewed for its second season and the premiere date is still unknown, but the official confirmation has come out.

About The Naked Director Series

The Naked Director is a Japanese TV series, which also happens to be a semi-biographical one. The TV series is based on the novel Zenra Kantoku Muranishi Toru Den, by Nobuhiro Motohashi. And it is the real-life story of adult film director Toru Muranishi.

As we have discussed, the series is about the real-life story of Toru Muranishi and his life as an adult film director. His life full of dramatic events, and hardships are depicted in the TV series. And more than everything else, his dreams and passion have also been shown.

The genre of this TV series is Comedy-drama and Period drama. The TV series has been directed by Masaharu Take, Eiji Uchida and Hayato Kawai.